The Law Offices of JMP

During preliminary conversations with the owner, I learned that he wanted to become a larger firm. He had a young firm with one lawyer, a paralegal and one administrative staffer. He brought me on-board as his one person digital advertising agency (in Jacksonville, FL) and my first suggestion was to prioritize SEO. I quickly had him ranking in the #1 position for the most competitive practice areas. His client intake soared. I simultaneously designed print advertisements for local publications. And, then went to work building a stronger brand to match his persona and goals. By the time I left, he had two offices and employed over 15 people. 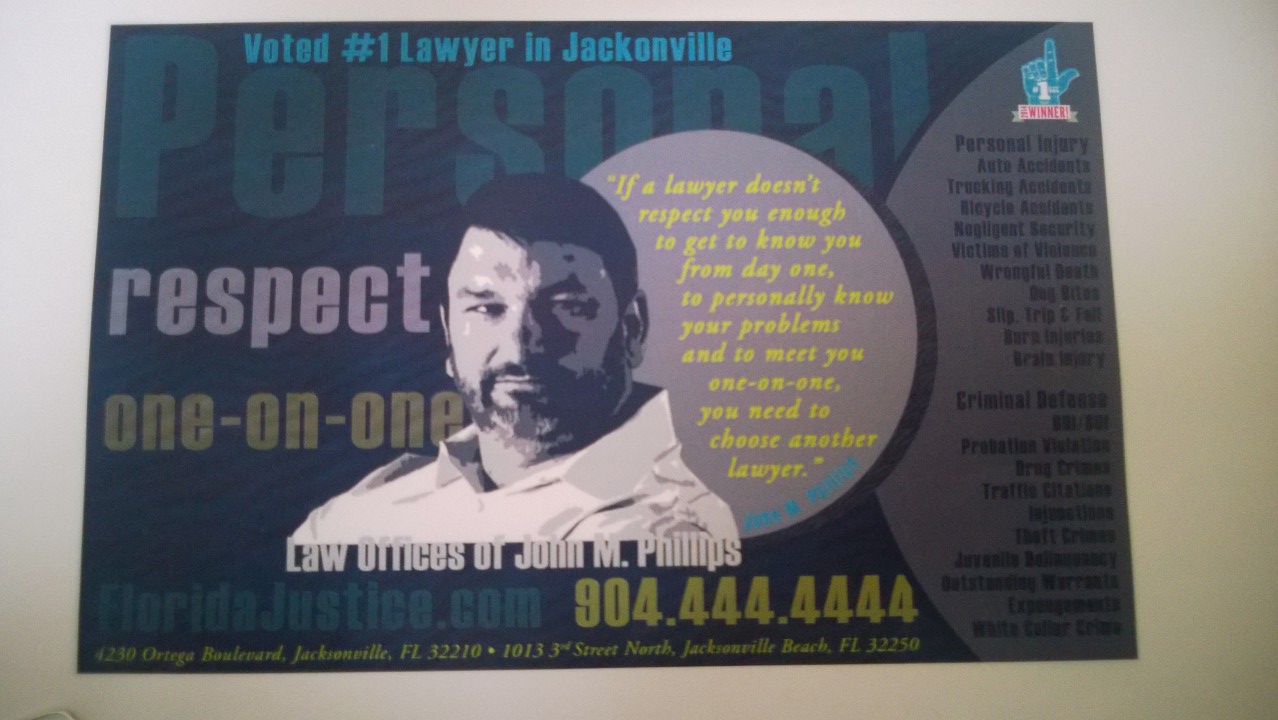 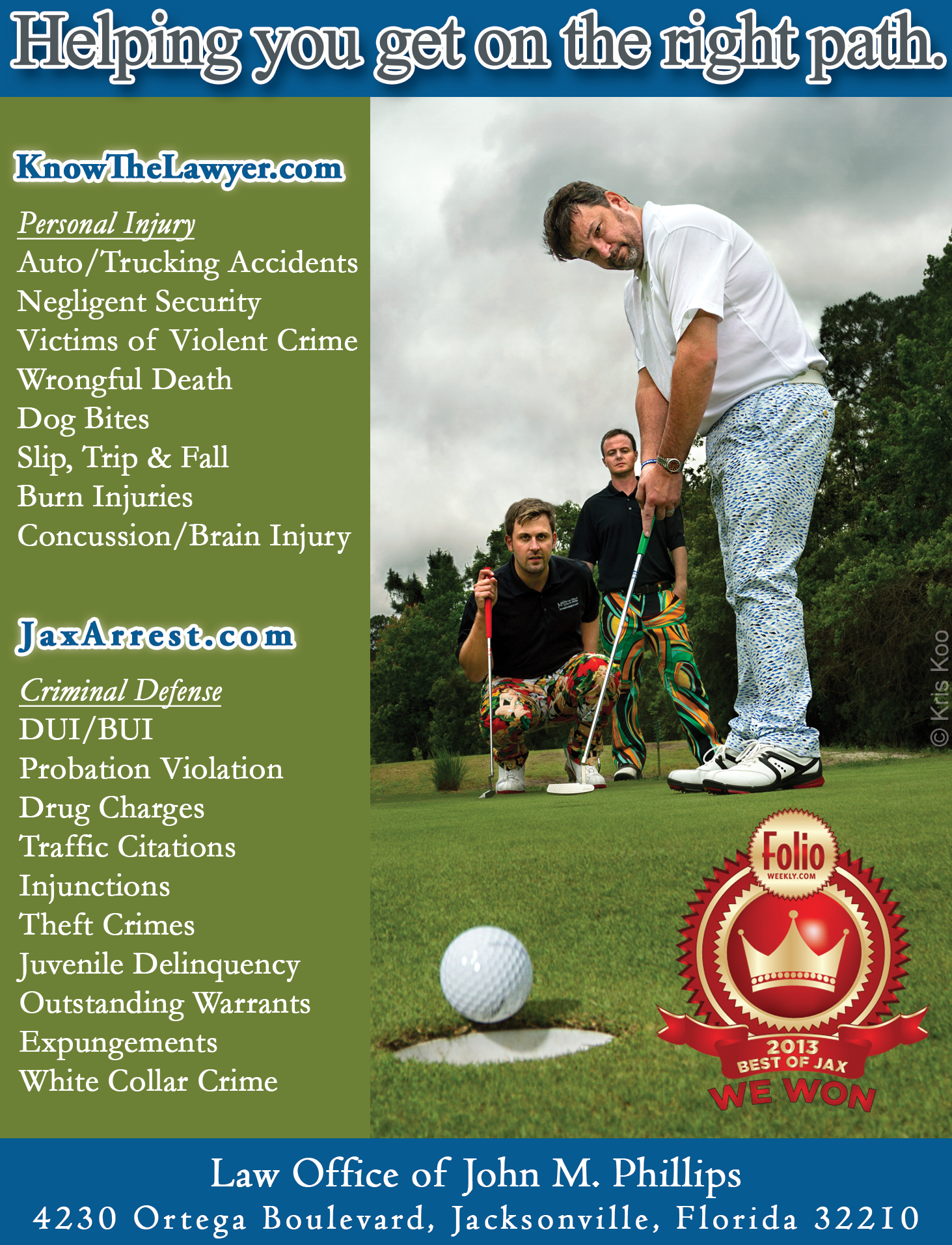 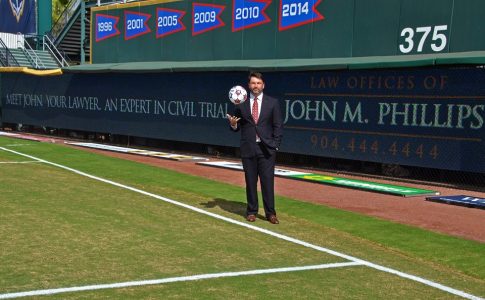 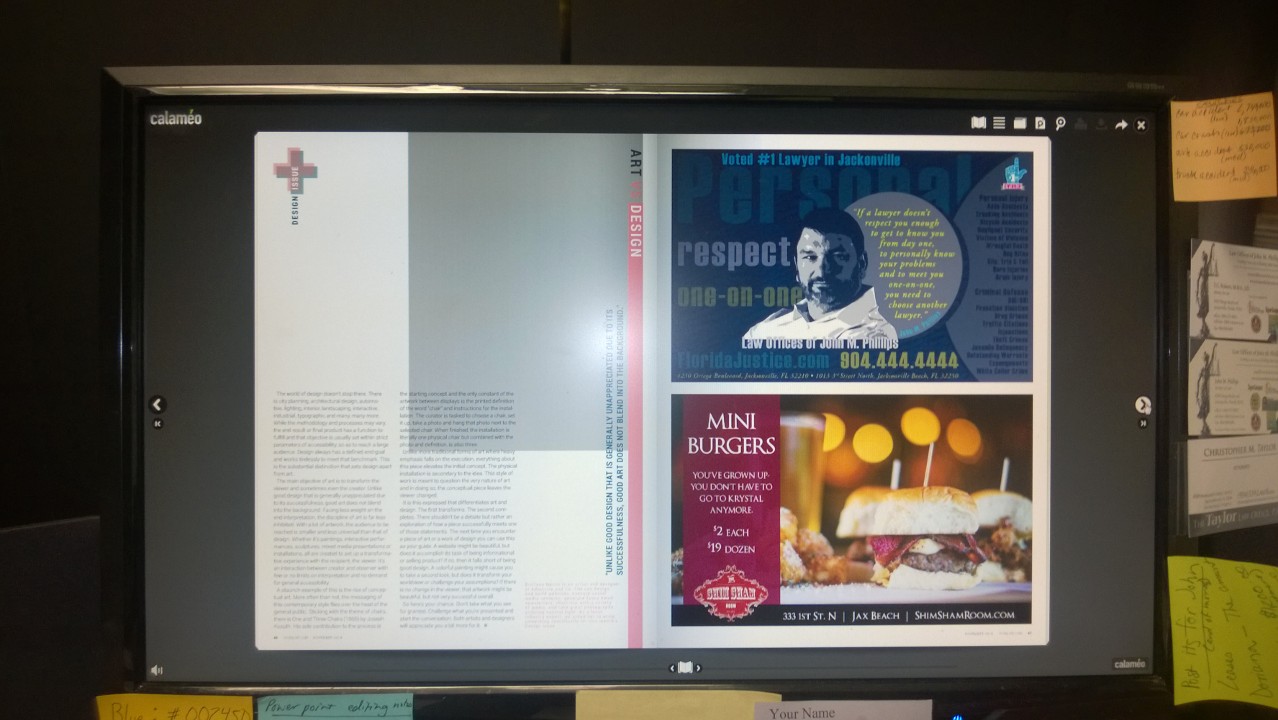 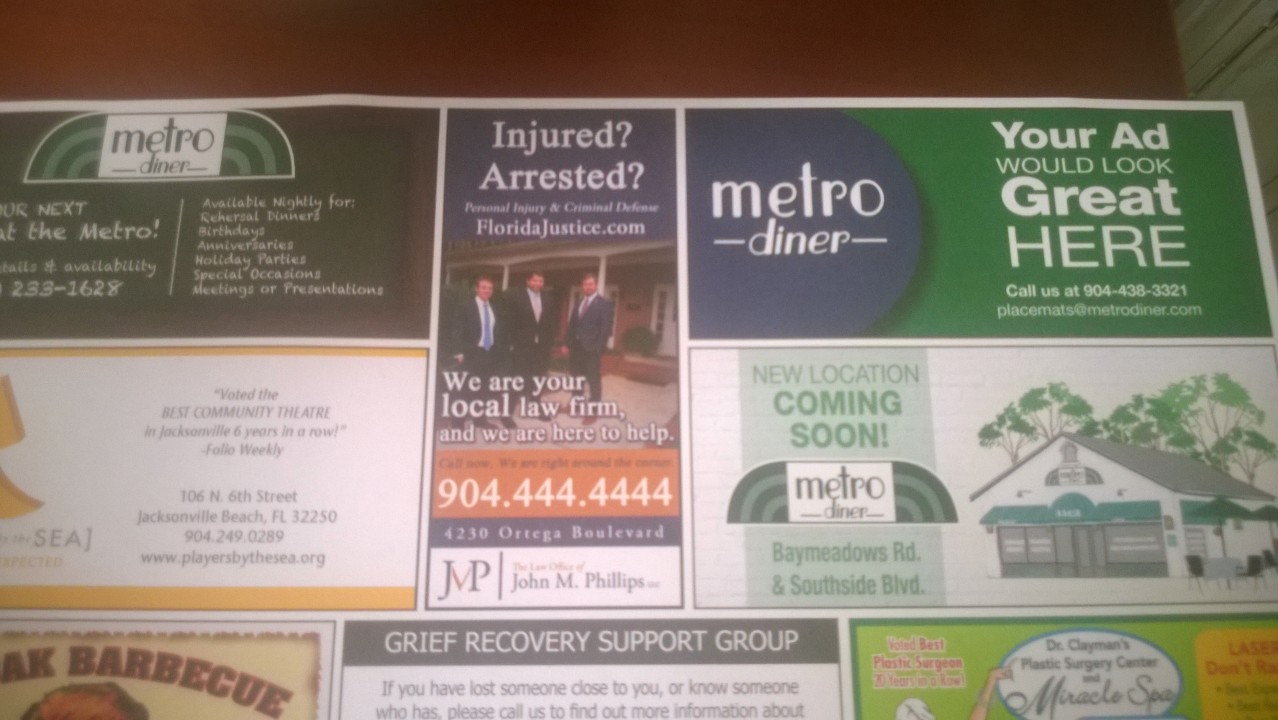 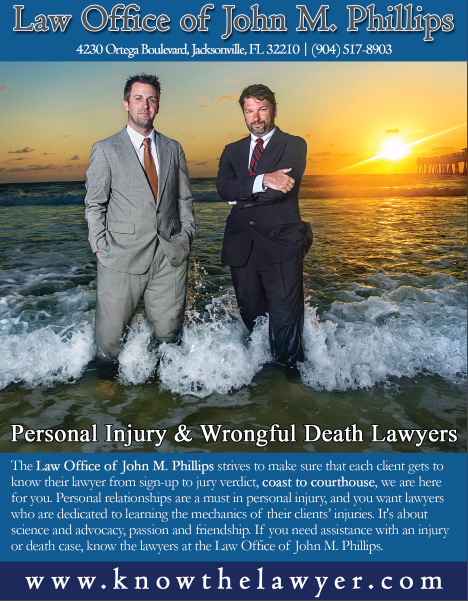 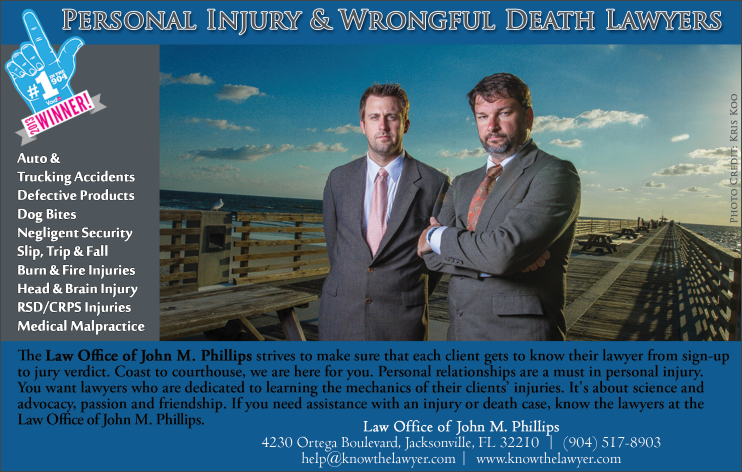 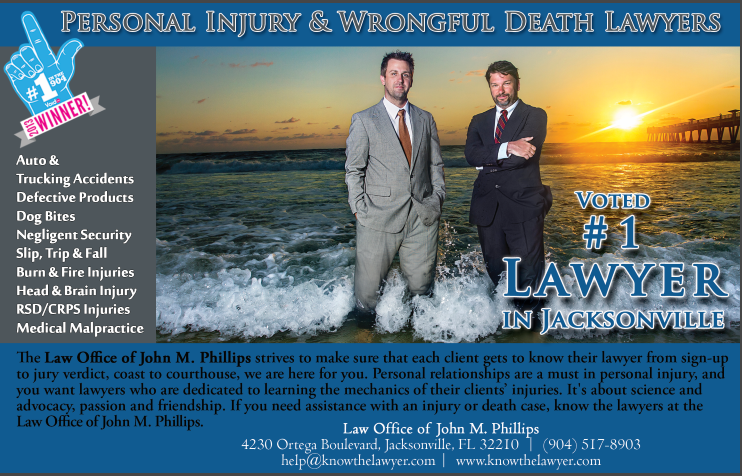 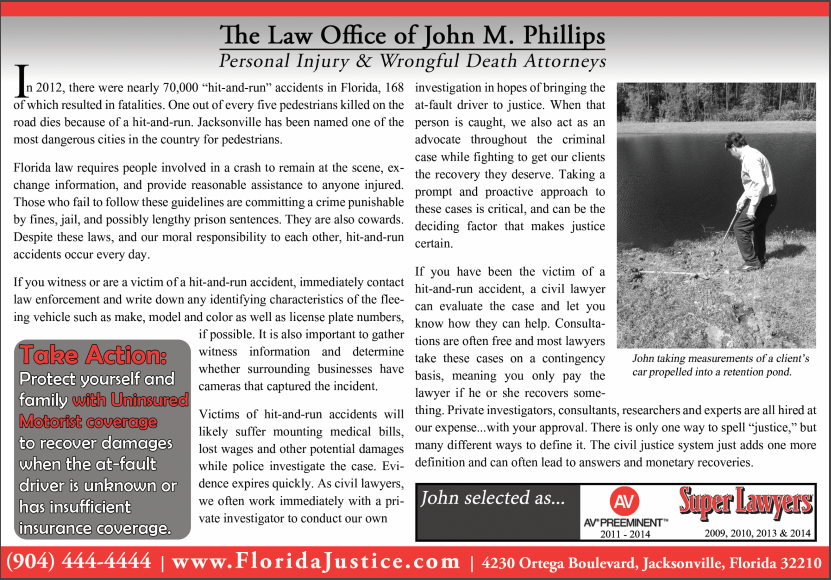 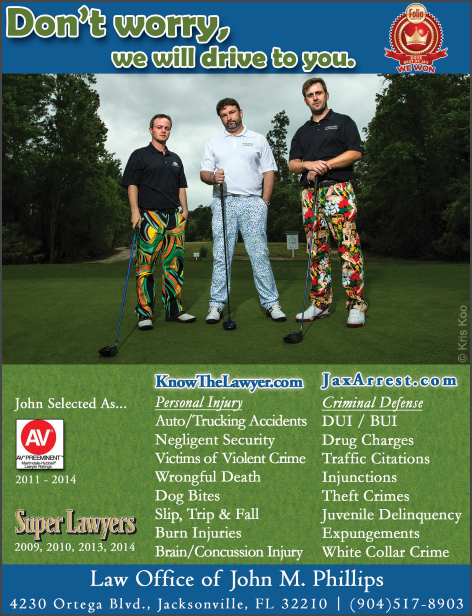 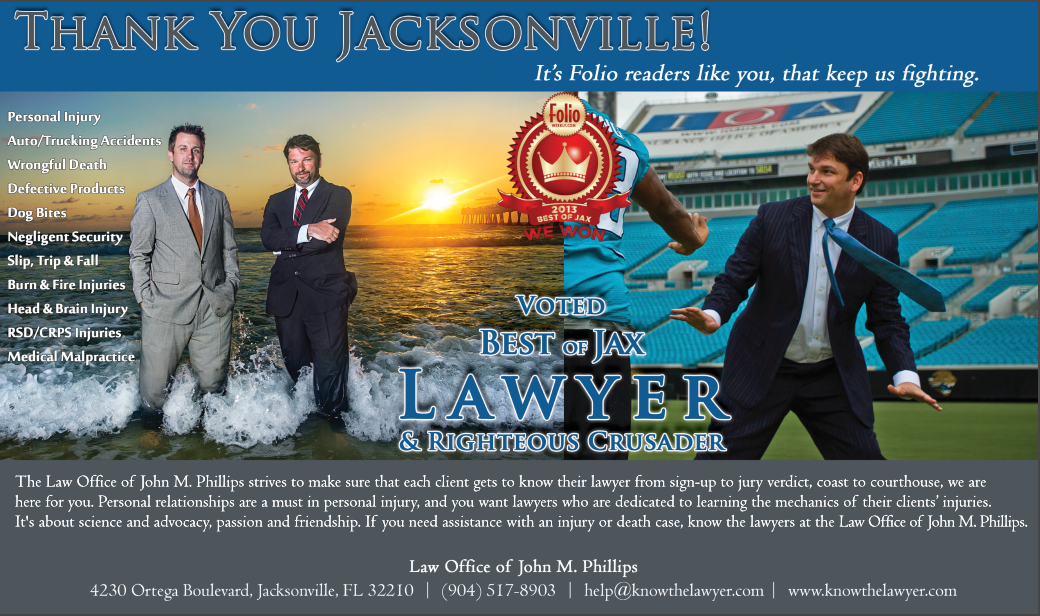 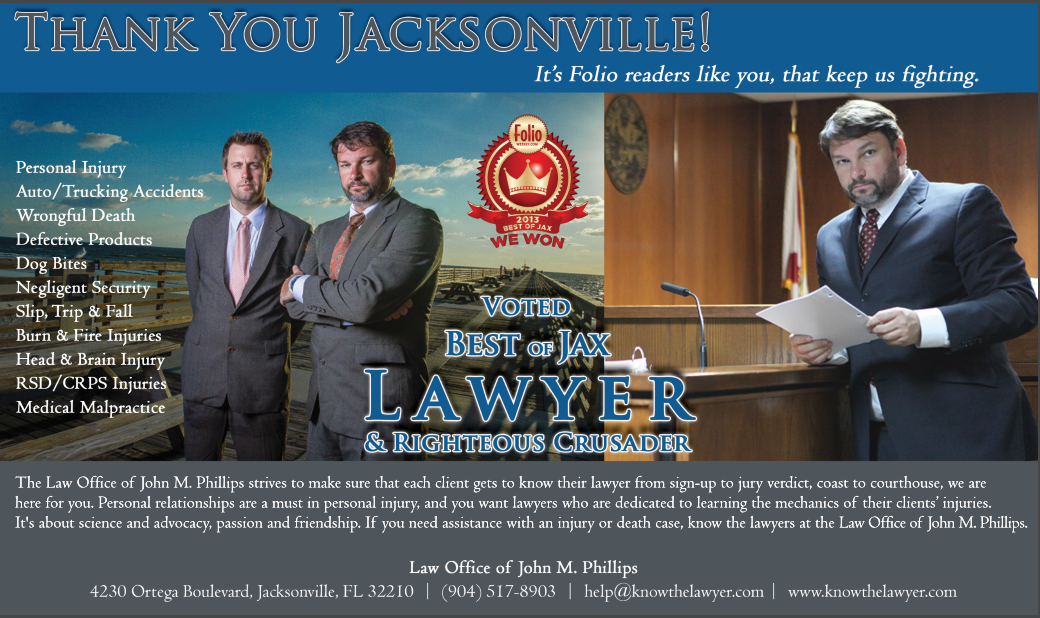 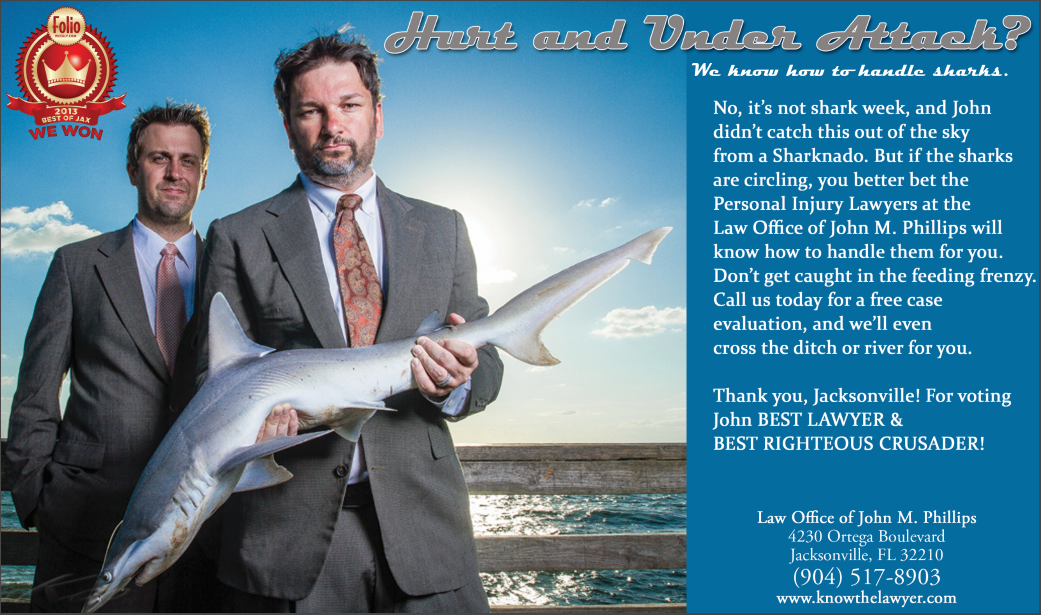 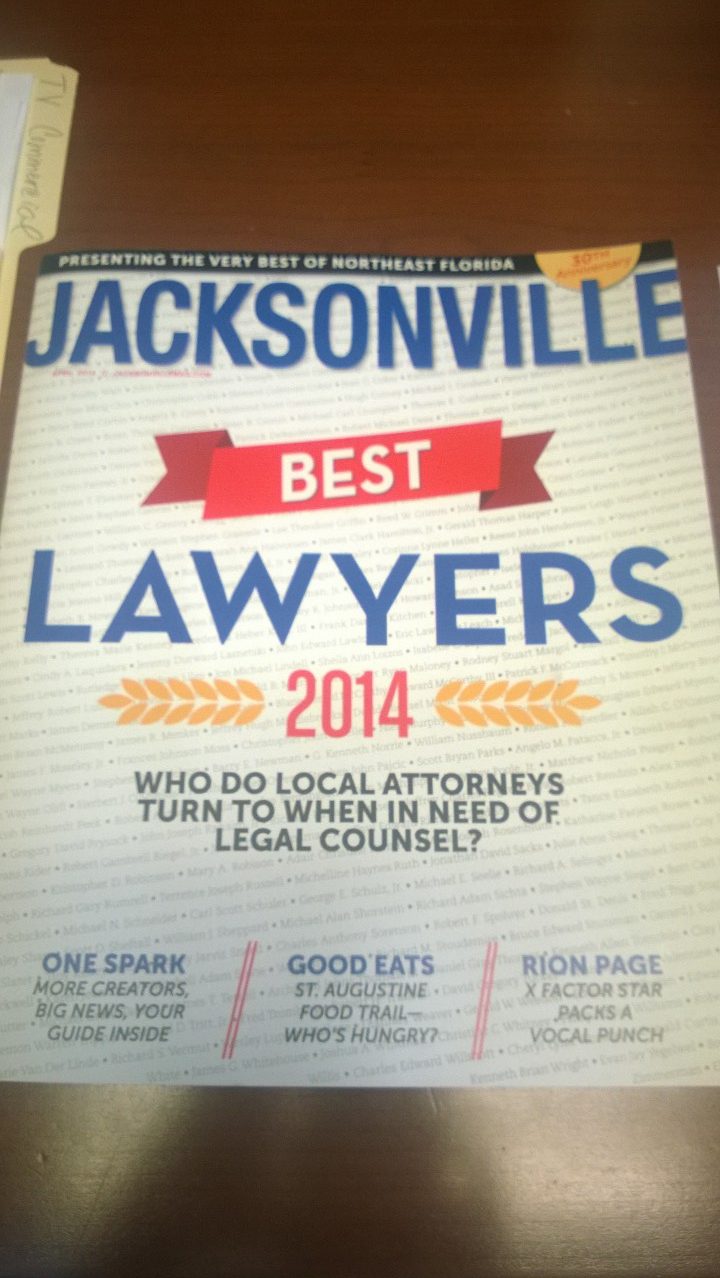 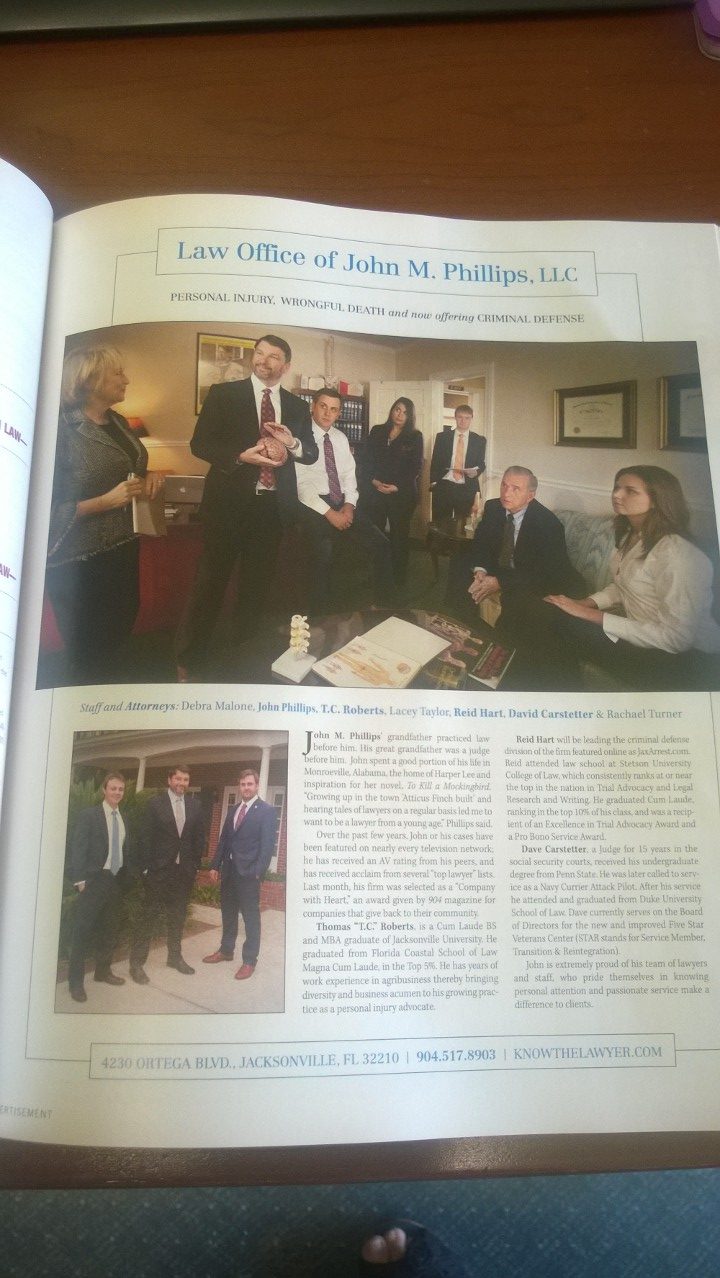 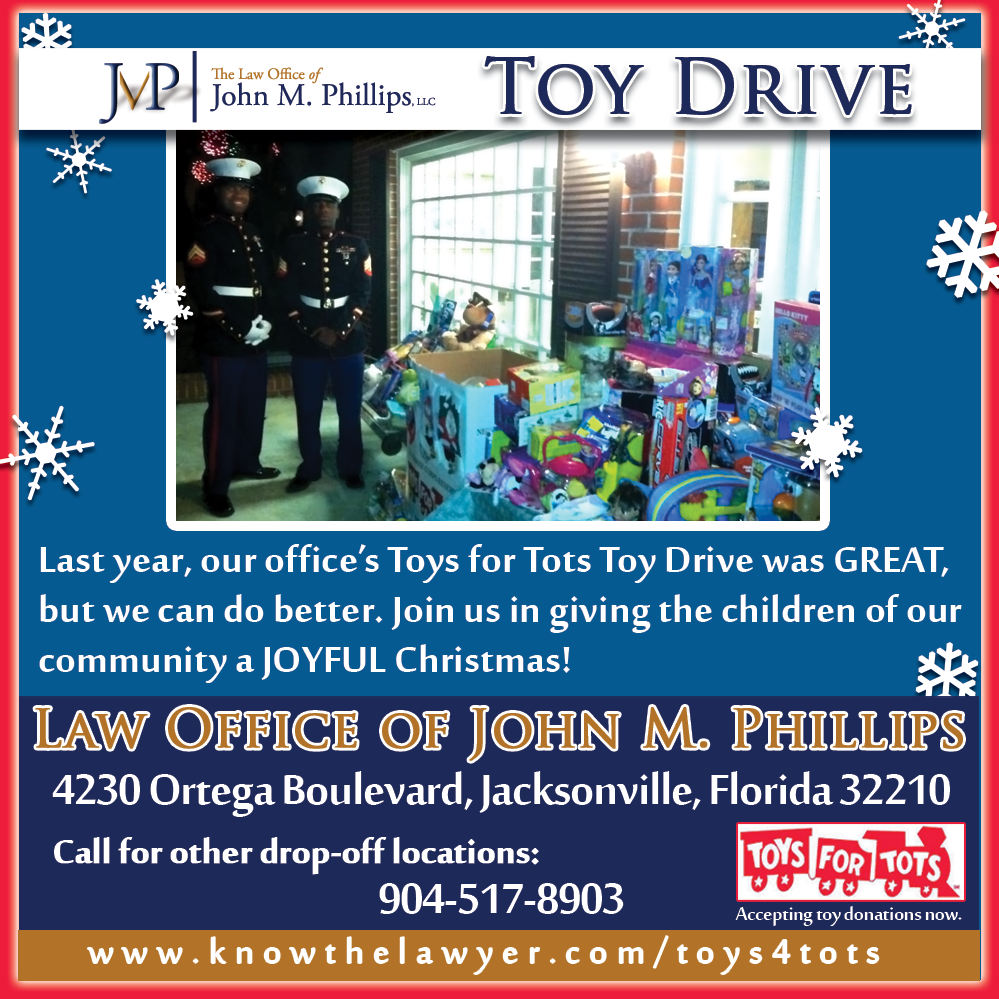 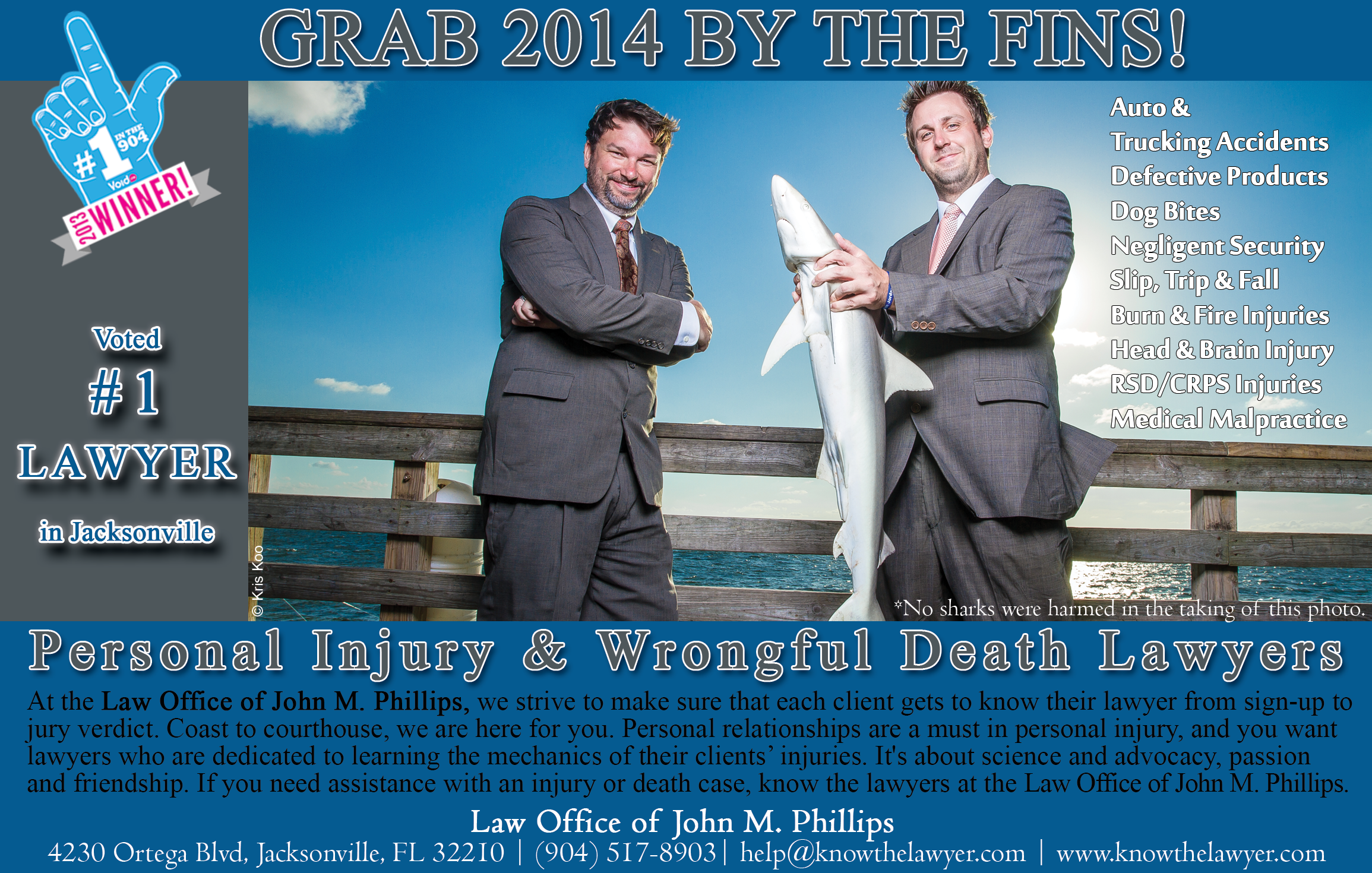 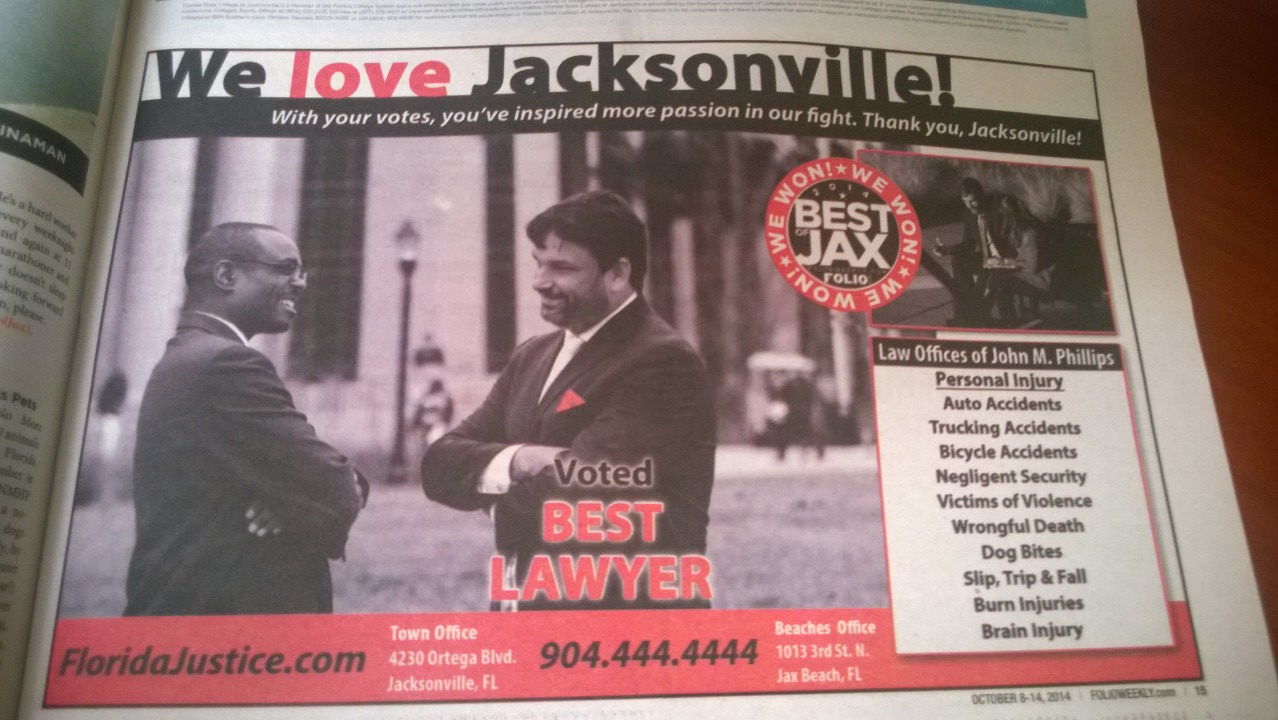 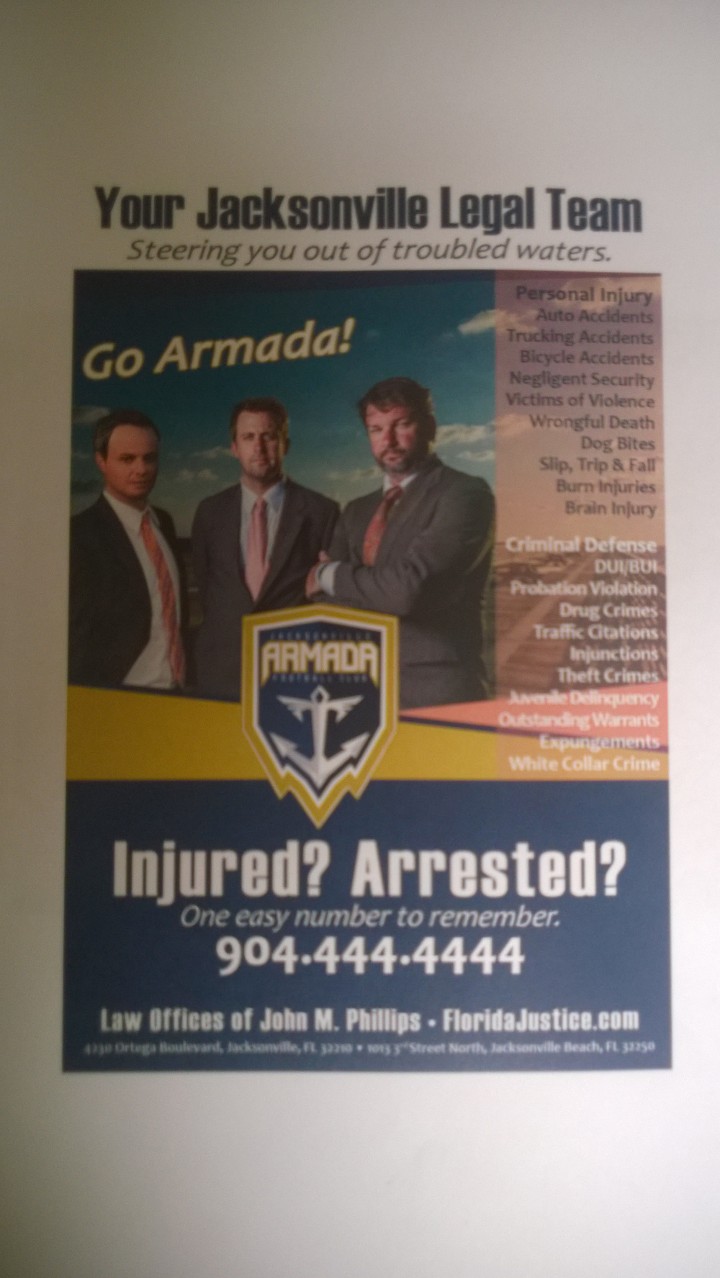 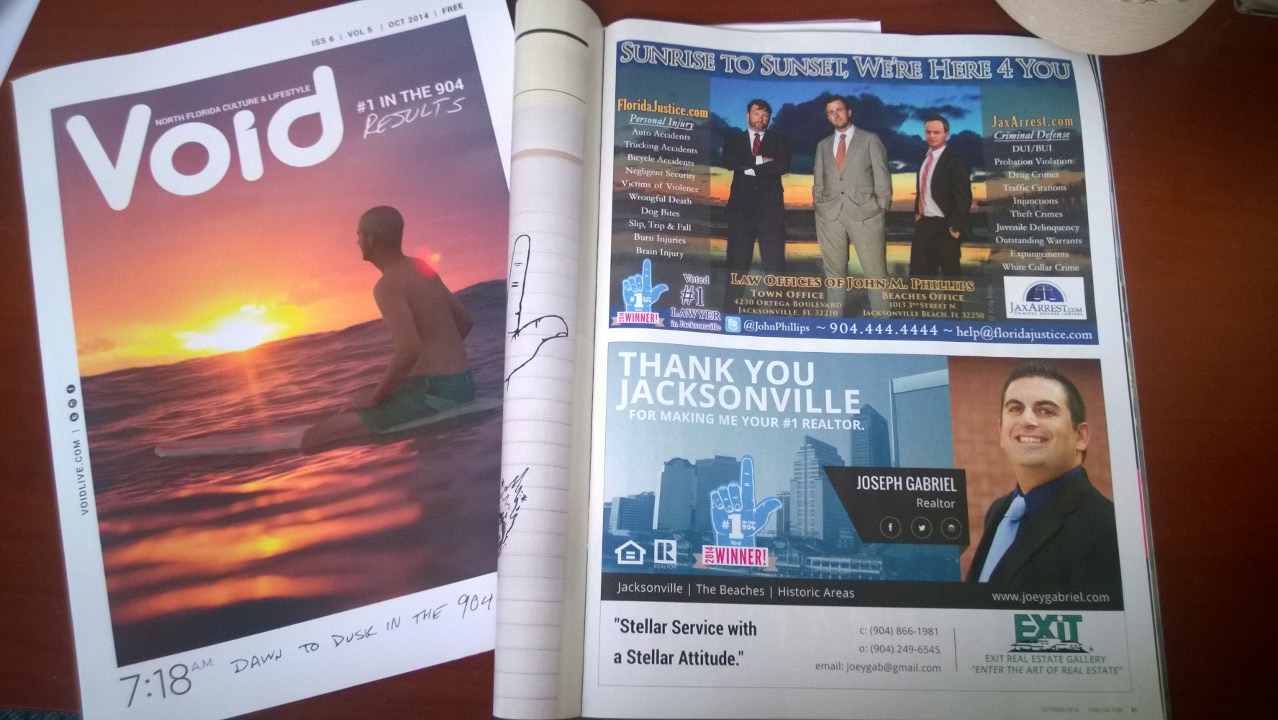 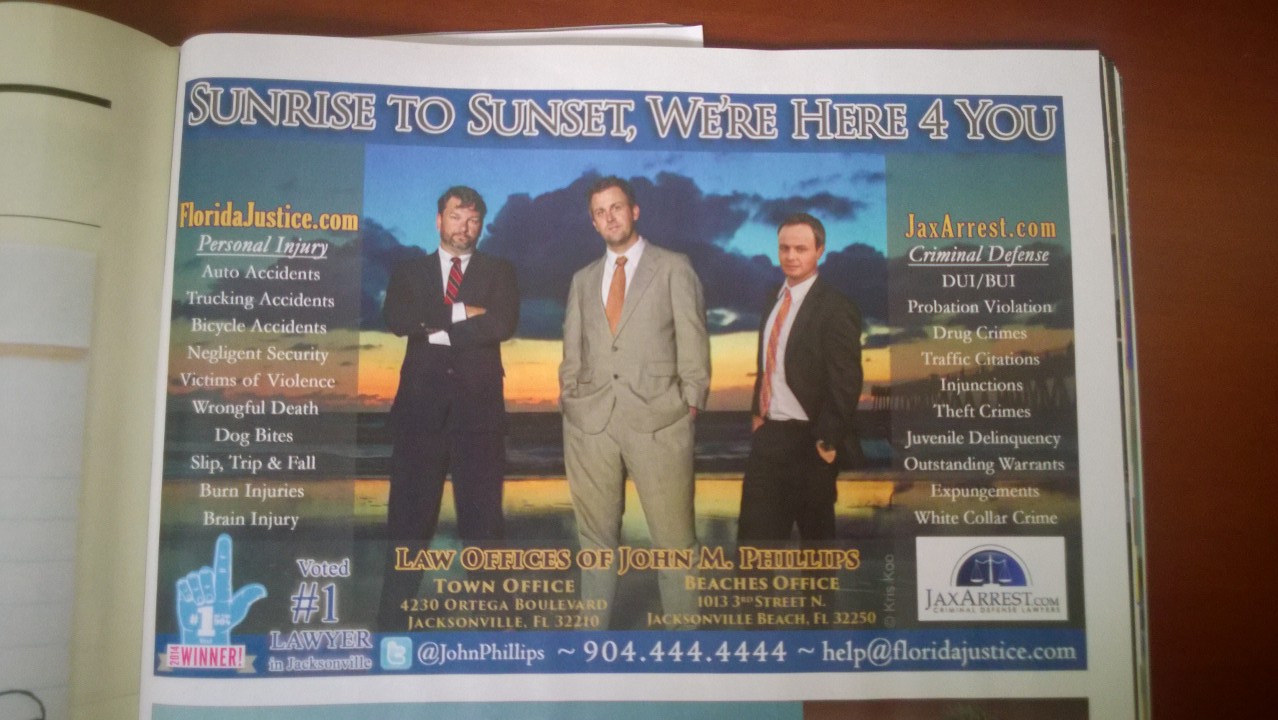 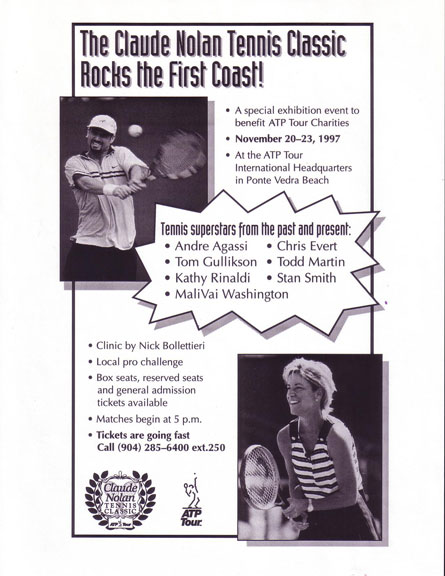 I might appreciate these ads the most. Discouraging clutter simplified the ads for greater impact and retention for the reader and potential client. Click to review them up-close.

Monthly print advertising: The photo shoot was conducted in the early morning hours at Jacksonville Beach to ensure we had the beach to ourselves and captured the colors of the sunrise. Photoshop was used to include the guy on the right who joined the firm at a later date. I would include these ads in the category of things not to do. Clients will want to add their life to their ads and clutter them up. I educate as much as I can but in the end it is the client’s decision to add as much as they want.

Void’s Art & Design Theme for the month of April provided an opportunity to break away from traditional style and add artistic design elements to that month’s ad.

Sometimes the work completed for an ad or “award” just includes coordinating the photo shoot, keeping open communication with the publication, and editing the copy. Oh, and posing for a photo (I’m dead center in the purple blazer.)

Sometimes the work completed for an ad or “award” just includes coordinating the photo shoot, keeping open communication with the publication, and editing the copy. Oh, and posing for a photo (I’m dead center in the purple blazer.)

To the left we have the image full place mat, and on the right the photo is zoomed in on the ad.

The lawyer also gave a weekly radio show called Courts & Sports. This banner ad was displayed on the stations website.

Being a huge sports fan, the lawyer wanted to build marketing partnerships with local teams. He advertised with the Jaguars, Armada and Axe Maidens.

Each year I would coordinate the Toys For Tots drive for our office. Two soldiers would come to our Christmas party as representatives for T4T and took back with them tables of toys for local kids. One Christmas, at the request of John, I used Photoshop to put staff faces on old Christmas movie posters. He printed them out and posted them all over the office for the annual Christmas party.

Creative solutions to optimize your business.